The Perks Of Coffee Drinks

Caffeine side effects may actually be good for us- break out the jumbo mug!

Anything this good must be bad.

That's the prevailing attitude when it comes to caffeine, isn't it? We crave it. We guzzle it. Drinking coffee makes us feel good — better able to handle an overbearing boss or an unruly pack of toddlers. But then... we feel guilty about it, suspecting that sooner or later, it's going to do us in.


In reality, it's not the guilty pleasure everyone makes it out to be — in fact, caffeine side effects can do you good. So feel free to grab a tall breakfast blend while we set the record straight. 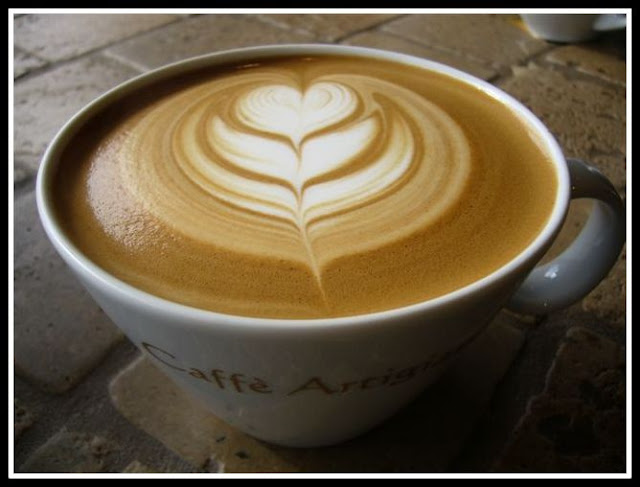 Long-term caffeine consumption is just plain bad for me.

False. That myth exists in part because smokers, who metabolize caffeine twice as fast as nonsmokers, drink more coffee drinks. And cigarette smokers have more health problems. But nicotine, not caffeine, is the culprit. As long as you don't have high blood pressure, heart arrhythmia, or anxiety, drinking caffeinated beverages for years is no problem, says Harris Lieberman, Ph.D., a research psychologist for the U.S. Army Research Institute of Environmental Medicine. 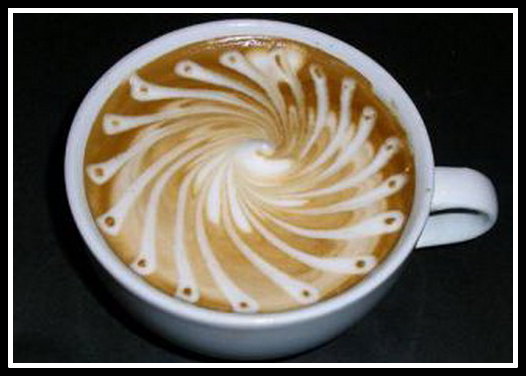 True. In terms of performance during your cardio workout, caffeine "might be the difference between first place and last," Dr. Vinson says. Without caffeine, not only are you a little slower mentally, you're lagging physically. "Caffeine stimulates you to exercise 10 to 15 percent longer" because it keeps you from getting as tired, explains Terry Graham, Ph.D., a nutritionist who specializes in caffeine at Ontario's University of Guelph. It's also a mild analgesic, so you can work out longer before you start to feel sore. However, a troubling new study published in the Journal of the American College of Cardiology shows that caffeine may decrease blood flow to the heart during exercise. More research is needed. 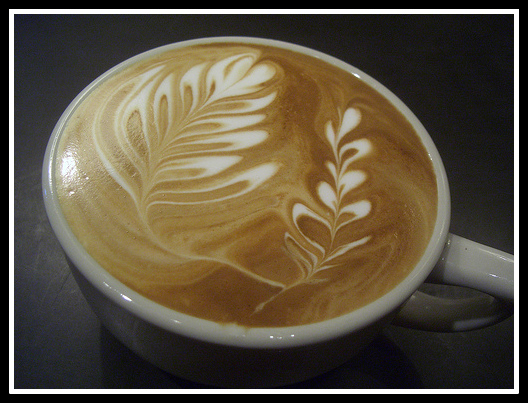 True. Caffeine is a natural stimulant, and 250 milligrams of it — about the amount in two cups of strong coffee — will triple the amount of adrenaline in your bloodstream, increasing your respiratory rate. In your brain, caffeine intercepts adenosine, the chemical that slows down our nerves and signals the need to sleep. It also increases dopamine levels, stimulating pleasure centers. Caffeine, therefore, has the magical ability to make you feel both alert and relaxed, says Ernesto Illy, Ph.D., an Italian biochemist and founder of high-end coffee producer Illy Caffe. 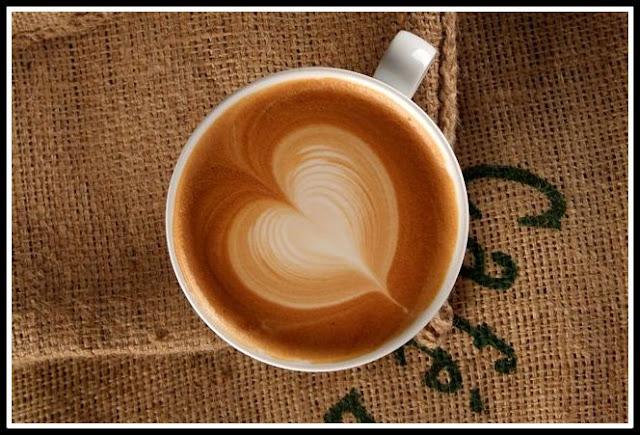 True. A cup of coffee before you write your performance review isn't a bad idea. "It improves cognitive functions" by blocking that brain-slowing adenosine, says Joe Vinson, Ph.D., a food chemist at the University of Scranton. When given caffeine equal to two cups of coffee, severely sleep-deprived Navy Seal trainees improved their alertness, vigilance, learning, and memory by as much as 60 percent, according to Dr. Lieberman, who administered the test. 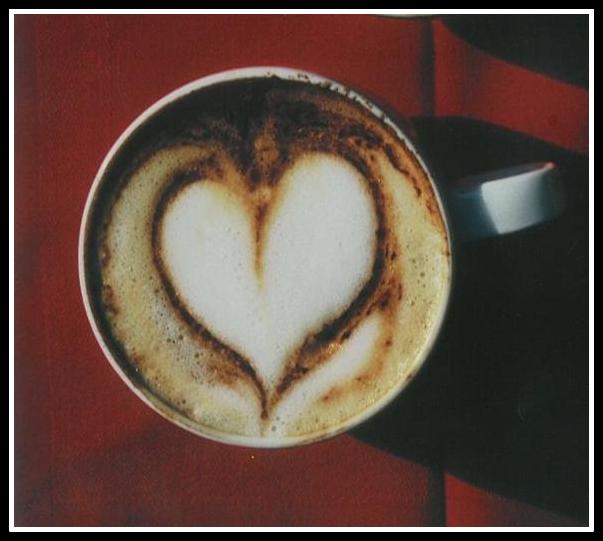 False. The Journal of the American Medical Association recently reported that caffeine doesn't put you at risk for hypertension, although something else, unknown to scientists, in sugared and diet colas does. In people with normal blood pressure, any change in heart rate is not only "too small to measure," Dr. Graham says, but it disappears within minutes of your first cup. If you already have high blood pressure, however, avoid excessive intake, says Lynne Shuster, M.D., director of the Mayo Clinic's Women's Health Clinic, because caffeine can exacerbate a pre-existing condition. The same goes for those who suffer from heart arrhythmia or anxiety — caffeine can trigger arrhythmia in those who are prone to it and can worsen anxiety. 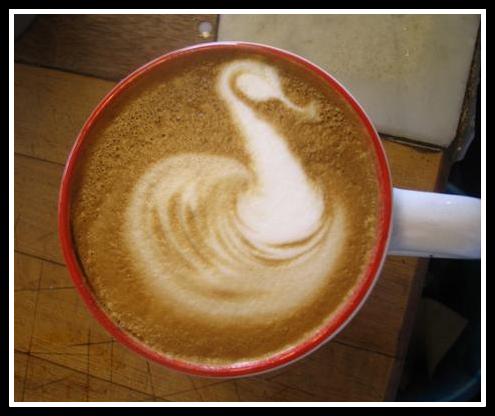 False. There's evidence that calcium is lost through urine, and by increasing the amount of urine you produce, you decrease your body's calcium stores. The effect, however, is negligible. "A coffee drinker may lose a few milligrams of calcium, but put one drop of milk in your coffee and you've made up for the loss," says Jim Coughlin, Ph.D., a California-based food toxicologist. 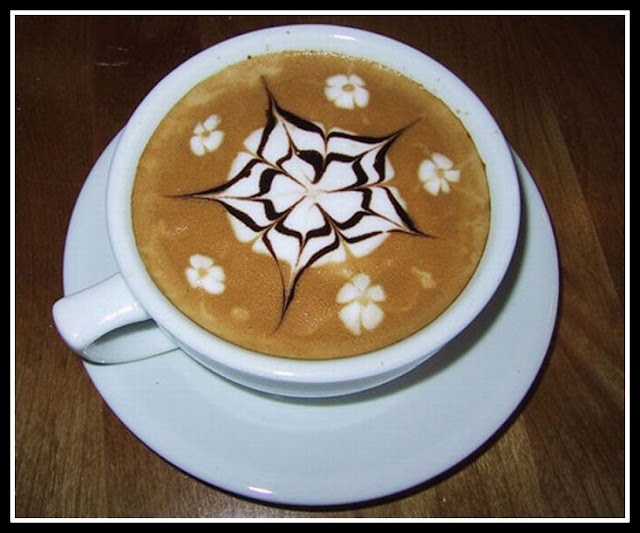 I can overdose on caffeine.

True. But most of the documented cases are of people who have intentionally overdosed on high-powered caffeine pills (the lethal dose of pills is about 50). To OD on caffeinated beverages, you would have to down dozens of cups of coffee, hundreds of six-packs of soda, and thousands of mugs of tea at the same time. The excess water would kill you before the caffeine would, Dr. Illy says. 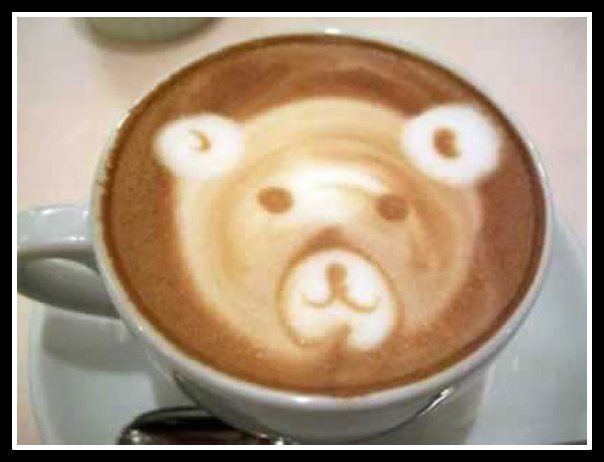 True. You develop a tolerance to caffeine over time, and when you no longer take any in, your body, expecting that daily dose, reacts with headaches and irritability. The more caffeine you consume, the more severe the withdrawal symptoms, but some people can get hooked on just a cup a day. (Others can quit cold turkey, those lucky gals.) 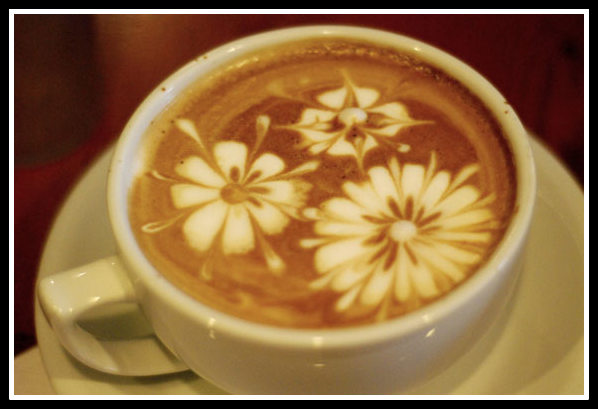 If I have tea after dinner, I'll never fall asleep.

False. Tea has so little caffeine (25 milligrams per cup of weakly brewed tea) that for most, it soothes rather than agitates. But beware of more highly caffeinated drinks, especially if you're pregnant or on the Pill: It takes 4 to 6 hours for an average adult to metabolize caffeine, no matter how much you drink, and almost twice that long for a woman taking oral contraceptives. (For a pregnant woman, this half-life shoots up to 18 hours.) If you have trouble sleeping, stop drinking caffeinated beverages at least 6 hours before bedtime. 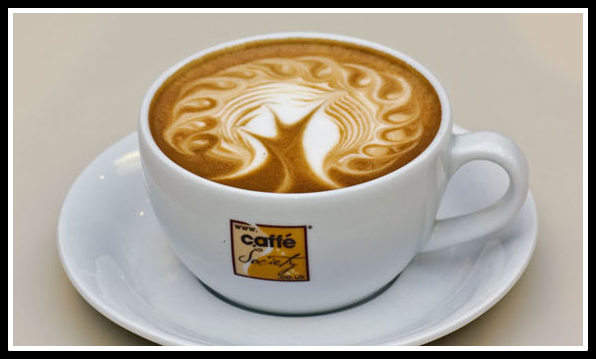 So, I can drink all the caffeine I want, with no consequences.

False. A Greek study suggested that moderate to heavy coffee intake is associated with a higher level of inflammation. An immune system response, inflammation can be harmful because too much of it can produce chemicals in the body that have been linked to heart disease and diabetes. But just because coffee was associated with inflammation doesn't necessarily mean it caused it. 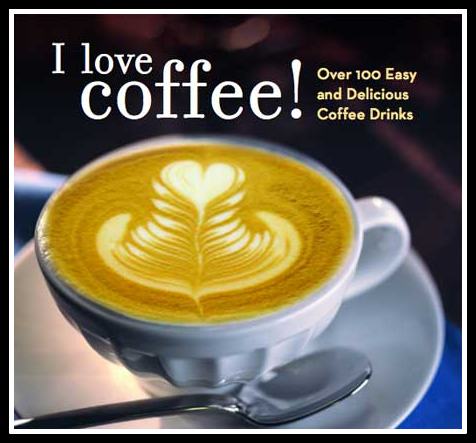 Another recent study from the Harvard School of Public Health and the University of Toronto finds that certain people, referred to as "slow metabolizers," are genetically programmed to break down caffeine at a slower rate. In the study, caffeine placed these people at increased risk for heart attacks, while "rapid metabolizers" were protected against heart attacks. Scientists believe that excess caffeine may lead to heart disease but that other heart-healthy benefits from coffee, such as antioxidants, outweigh the risk — as long as the caffeine doesn't linger in your system. However, without a genetic test, it's impossible for the average Diet Cokedrinking girl to determine which camp she falls into.

These researchers don't discourage caffeine consumption, but do warn against caffeine in excess. A safe limit, according to the American Journal of Clinical Nutrition, is around 400 milligrams — or four cups of coffee — a day. 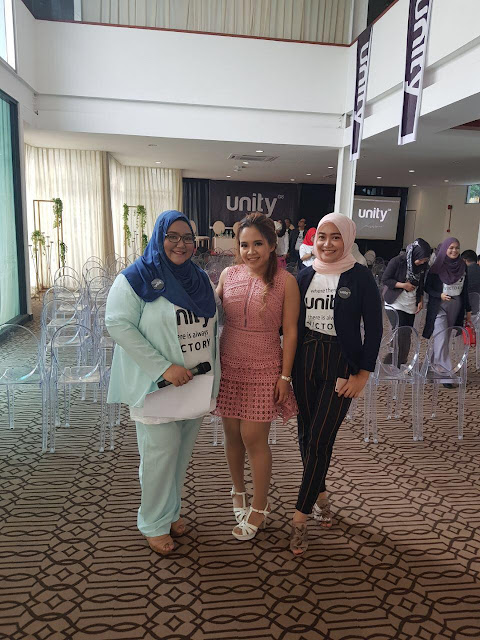